The fragmentation of the type market has lead to new ways of examining, acquiring and enjoying typefaces … and some confusion 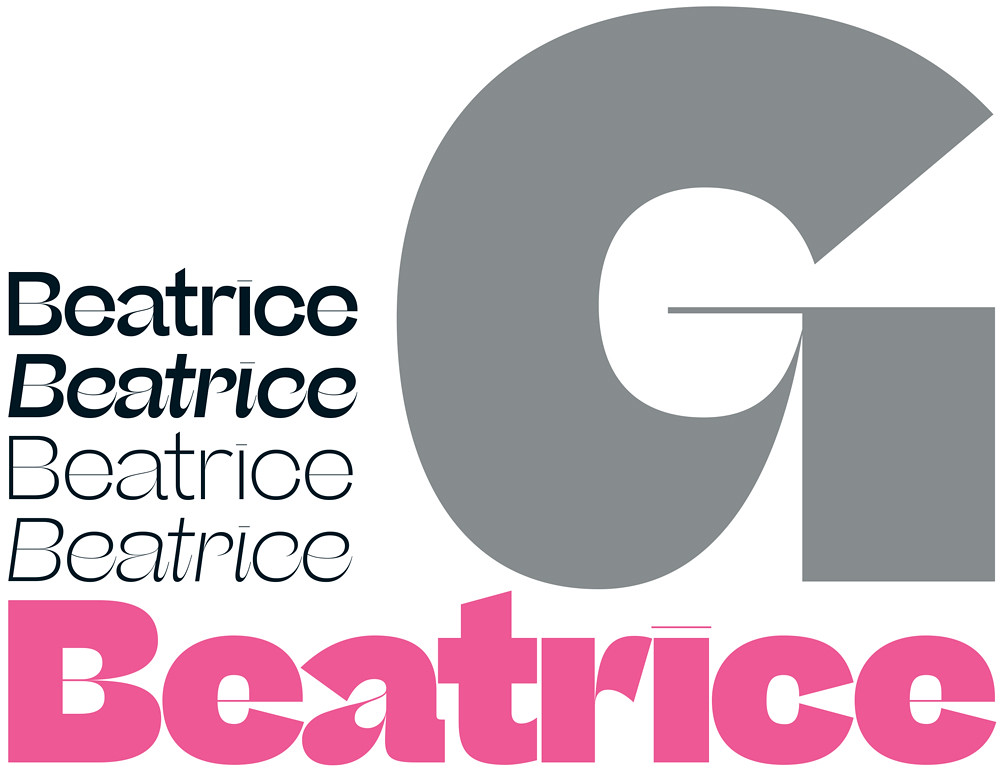 The type world has seen some remarkable changes these past few years. Web fonts (since 2010), colour fonts and variable fonts (2016) have all been promoted and embraced as the most likely and likeable candidates to cause the next typographic paradigm shift. However, what is arguably the most dramatic change in type is not a technical innovation, it is a fragmentation of the market itself, leading to new ways of examining, acquiring and enjoying typefaces, and possibly quite a bit of confusion among groups of users.

A couple of decades ago, the font retail market was clearly set out and most type users had their favourite one-stop shopping platform. Each of the major type shops had its characteristics – innovative, designer-oriented, corporate, maverick or geek boutique – and most users felt at home in one of these places. At the time, the business of getting the font to the customer was shifting: from the data storage media that had ruled 1990s desktop design to the web download. Fonts had a big advantage over other digital products. The files were tiny and easily downloadable – even when bandwidth issues still played a major role. Yet despite the minuteness of their files, they were seen by most users as a painstakingly crafted tool with an aura of quality and necessity.